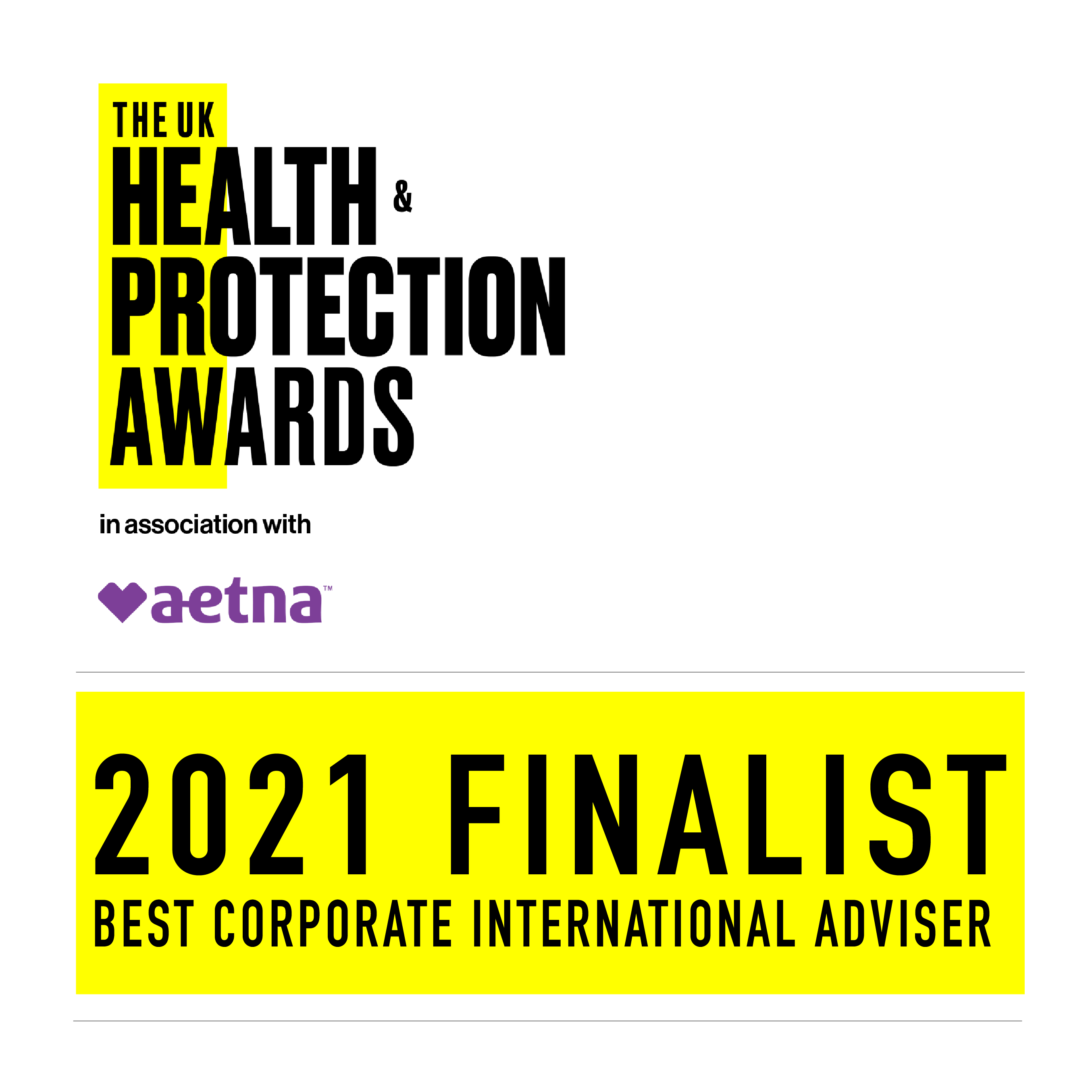 What is International Group Income Protection?

International Business Income Protection is provided in the International Employee Benefits market via a choice of two products;

Both of these International Company Income Protection products are often used by businesses with staff in multiple locations who want to centralise and harmonise their international employee benefits, and for expatriate staff on assignment around the world. 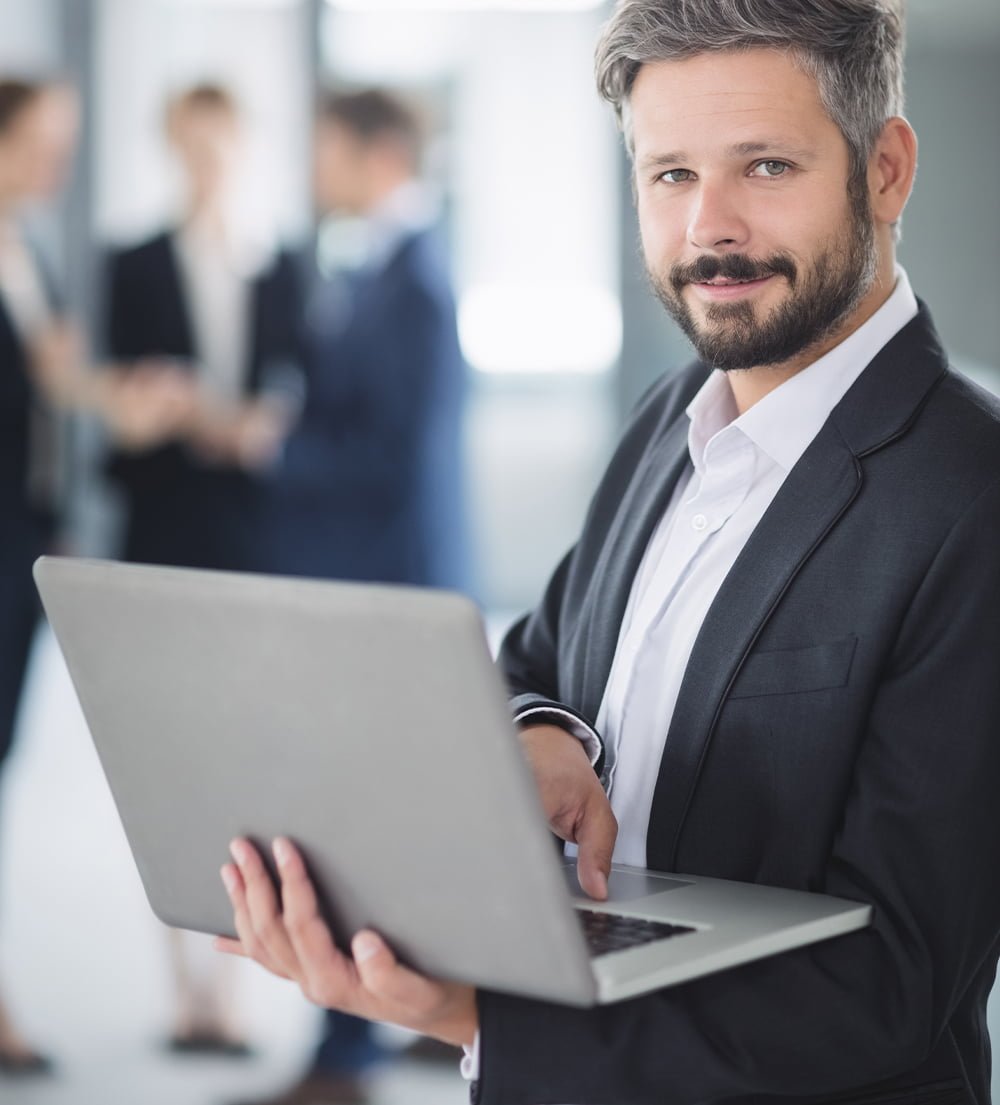 Most insures do not have a list of conditions that need to be satisfied, solely that the employee is unable to perform the duties of their job.

You can decide how much of the salary you want to cover, usually up to a maximum of 80% with most insurers.

The business selects an initial deferred period, typically either 13 or 25 weeks  (3 or 6 months) after which international short term disability would kick in to cover a chosen percentage of the employees salary each month. There are some requirements which you would also expect to see;

If the employee is declared fit to work to only part time initially then they would be allow to receive a partial payment to support this, generally for up to 3 months after which it is reviewed.

The international short term disability benefit would stop when either;

If an employee returns to work but then relapse then the payment will resume on the sale basis as before without any additional deferment period, providing that the return to work lasts less than 60 days and that the cause for the new disability is the same conditions which previously occurred.

There are many reasons that businesses choose International Employee Income Protection as a benefit for their staff.

Employees regularly rate it as one of the most desired employee benefits due to the security it provides both them and their families. Since the COVID-19 pandemic, business income protection has been ranked in the top 3 most popular benefits for employees on numerous surveys, due to the increasing awareness of the need for financial security in the event of a long term illness or accident.

However, what is often missed is that International Business Income Protection is as much an employer benefit, as it is an employee one. Some of the reasons why employers rate it so highly are; 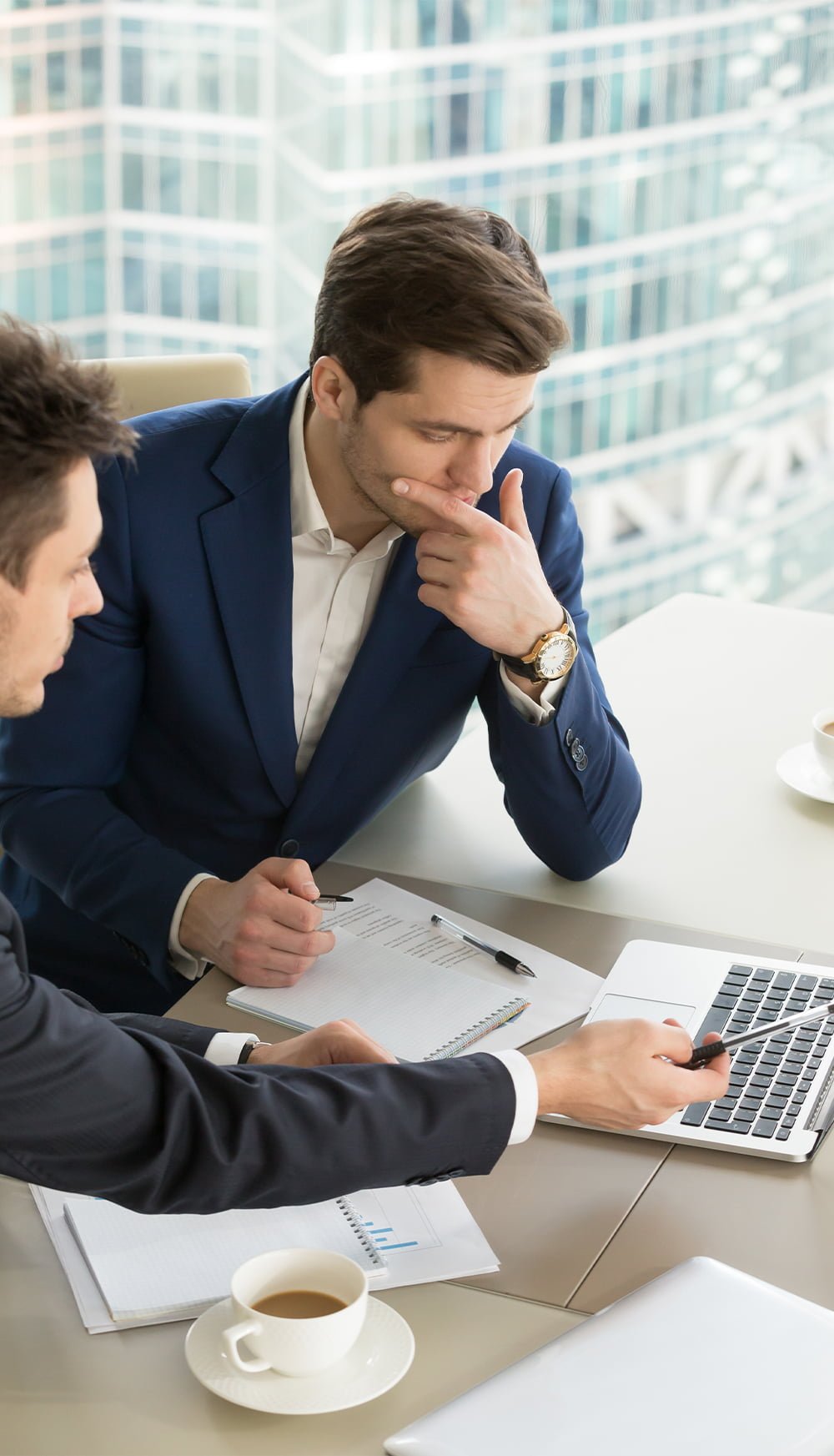 What is the difference between International Group Income Protection and international short term or long term disability?

There is no difference it is just different terminology that is use.

How much of your salary do you get on international short term disability / expat disability insurance?

As a business purchasing the insurance for your employees, you can choose how much of the salary you are looking to cover. This can range from 50% to 80% although 60 – 80% is more common.

The amount of salary that you cover impacts the premium that you pay.

How much of your salary do you get on international long term disability / expat disability insurance?

Again the employer sets this limit, generally between 50% and 80%. If short term disability is also in place, then the business will decide whether to maintain the same level of protection, or alter it.

There are no set qualifying events or a list of illnesses that need to be met for the insurance to kick in, solely that the employee has been declared unfit to perform the duties of their job, and that the minimum criteria for a claim as been met, as per the above points.

As per the above answer for short term disability, there is no set qualifying event or list of illnesses to be met, however the minimum claim criteria will need to be satisfied, as outlined above.

There is no minimum time off, however for a claim to start being paid, the employee would need to be unable to do their job for longer than the deferred period that has been set on the plan.

What is the minimum time off for international long term disability / Worldwide Business Income Protection?

What is the maximum time International short term disability will be covered for?

International short term disability covers the employee or expatriate team member for up to two years after the chosen deferred period.

What is the maximum time International long term disability will be covered for?

International long term disability can provide a percentage of an employee, or expat employee, right up to the age of 65, should they be unable to return to work due to the illness or injury suffered.

Whether your other International Employee Benefits continue is down to the discretion of the employer, not the International Business Income Protection policy, which is only designed to cover your salary.

Most employers will still fund your other benefits for the short term, particularly if you are using benefits like International Health Insurance, or an International Employee Assistance Programme to aid your recovery.

In the long term, employers may reduce or stop funding these benefits if you are not actively employed and if it does not breach your employment contract.

In that event, you should consider taking any benefits you wish to retain as an individual, with the help of the salary you are receiving via the international long term disability insurance.

Most International Health Insurance providers will offer what is called a ‘continuation option’ to allow you to transfer from the company scheme to a personal scheme on a similar level of cover, or less, without any additional underwriting to maintain the coverage you received on the company scheme.

Employees and expats can apply for new jobs while receiving International Business Income Protection, however should they accept an offer and start a new job it would affect them receiving their monthly pay outs.

The impact it would have would depend on the work, remuneration, whether they were receiving short or long term disability and the rules and processes of the particular insurer.

We would always advice taking advice and also speaking to the insurer paying your disability insurance before actively looking for a new job to ensure you are not left in a worse position.

Are the benefits paid from International Business Income Protection taxable?

Generally the answer to this is that, so long as this was an employer sponsored plan, benefits paid out under international short term and long term disability are not subject to income tax.

However, we would always advise that you take specialist tax advice because different countries can treat this differently and personal circumstances may also have an impact.

Give us the opportunity to impress you

Get in touch with us today, whatever your query so we can help to find the best solution for your requirements

A tailored approach to your individual health insurance needs

A healthy and protected workforce is good for business

Specialist advice and products for expatriates and International businesses

This website uses cookies to improve your experience while you navigate through the website. Out of these, the cookies that are categorized as necessary are stored on your browser as they are essential for the working of basic functionalities of the website. We also use third-party cookies that help us analyze and understand how you use this website. These cookies will be stored in your browser only with your consent. You also have the option to opt-out of these cookies. But opting out of some of these cookies may affect your browsing experience.
Necessary Always Enabled
Necessary cookies are absolutely essential for the website to function properly. This category only includes cookies that ensures basic functionalities and security features of the website. These cookies do not store any personal information.
Non-necessary
Any cookies that may not be particularly necessary for the website to function and is used specifically to collect user personal data via analytics, ads, other embedded contents are termed as non-necessary cookies. It is mandatory to procure user consent prior to running these cookies on your website.
SAVE & ACCEPT